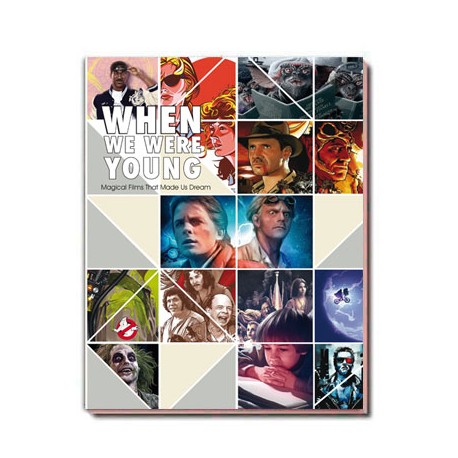 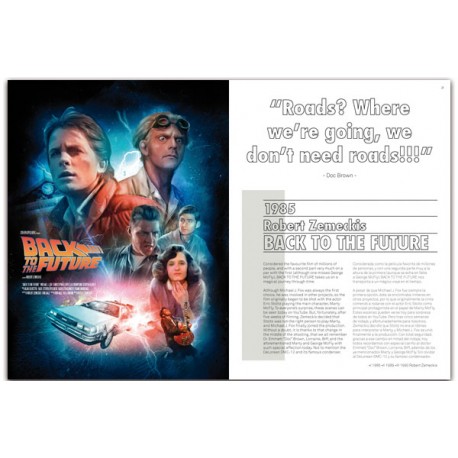 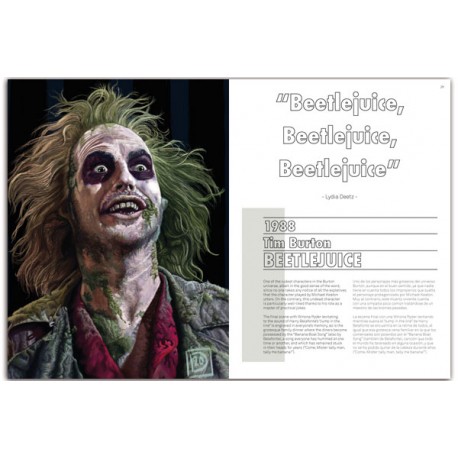 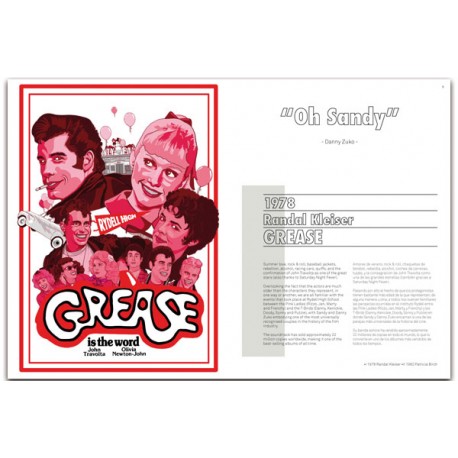 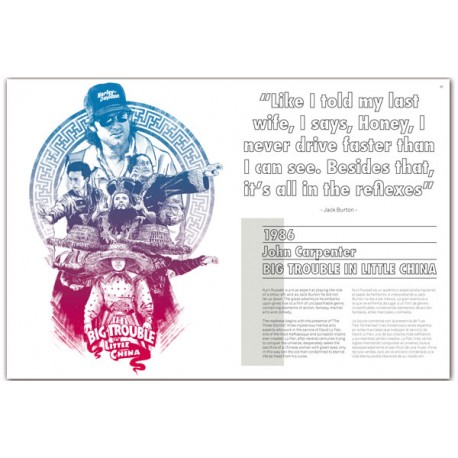 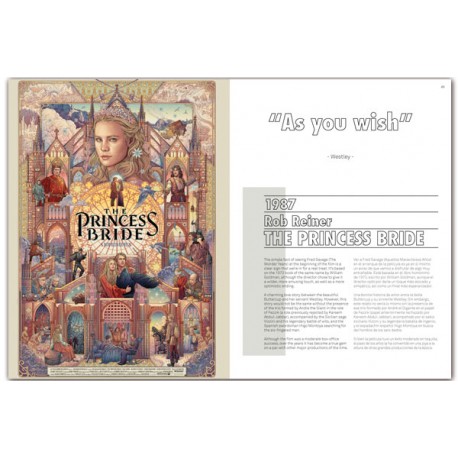 Whether adventure, comedy, action or fantasy, the films of the 80s are simply magical.

If you were terrified by the Gremlins, if you learned from Mr. Miyagi, if you cried when little Elliot said goodbye to E.T. or when Thelma & Louise started flying in their convertible, we invite you to embark on this nostalgic tour...

Whether adventure, comedy, action or fantasy, the films of the 80s (late 70s and early 90s included) are simply magical. It doesn’t matter if some have aged better than others, films like The Goonies, Indiana Jones, Ghostbusters, Rocky, etc. were created not only for financial gain, but also with tremendous passion, conveying a mystique that is difficult to describe, and which only those who lived through that period can fully appreciate.

When We Were Young does not include all of them (that would be impossible), but it does offer a carefully chosen and representative selection. And if you were terrified by the Gremlins, if you learned from Mr. Miyagi, if you cried when little Elliot said goodbye to E.T. or when Thelma & Louise started flying in their convertible, we invite you to embark on this nostalgic tour of superb illustrations and alternative posters by world-class artists, accompanied by curiosities and legendary quotes from the best movies of a wonderful era. 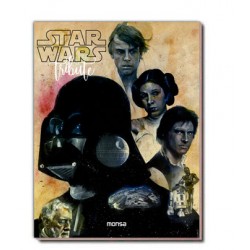 ISBN: 978-84-16500-55-0 This book is an illustrated tribute to the fictional universe created by George Lucas, in which you will find 40 portraits of itsmost outstanding characters, such as Luke Skywalker, Darth Vader, Leia Organa, Han Solo, Yoda, Chewbacca, R2-D2,C-3PO, Rey, Stormtrooper, Wilhuff Tarkin... and besides, 60 unpublished alternative... 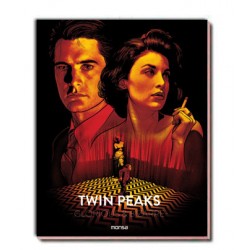 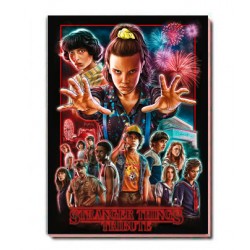 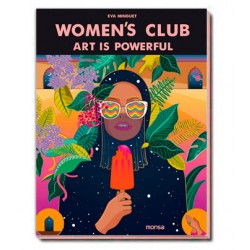 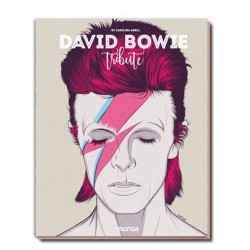 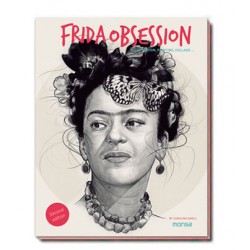 ISBN: 978-84-16500-24-6 Frida Kahlo is the most famous Latin-American painter of the 20th century and a fundamental person in Mexican art.We compile several artists from all over the world, who with their illustrations, capture their different views around this immortal figure. Layout: 18 x 23 cm Pages: 112 Cover: Hardcover Preview 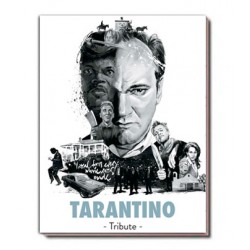 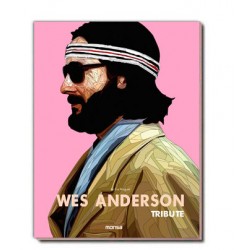 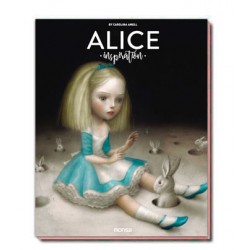 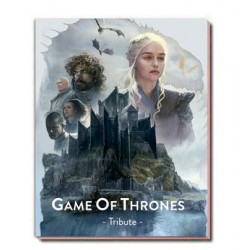 ISBN: 978-84-17557-07-2 Game of Thrones is rated as one of the best television series, and critics have praised it for its performances, scripts, special effects, battle sequences and music. In this book you will find works of fan art by some of the best international artists, authentic pieces of art, accompanied by phrases and data from the GOT...
Tap to zoom