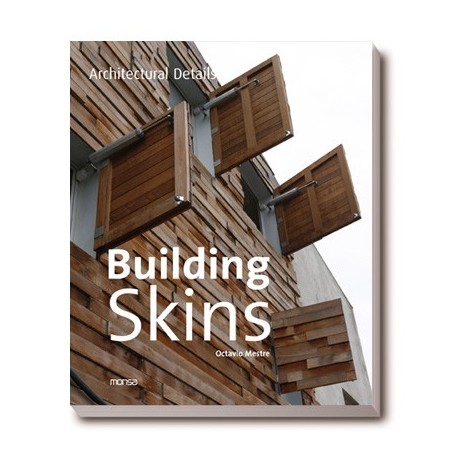 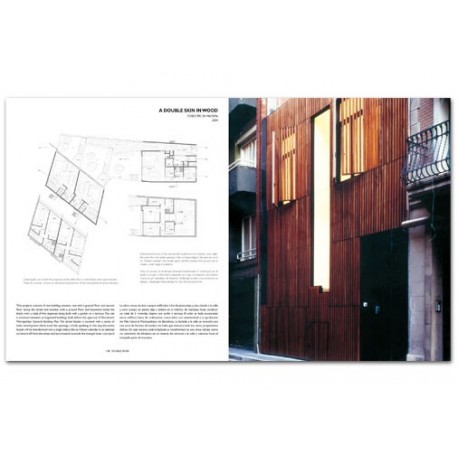 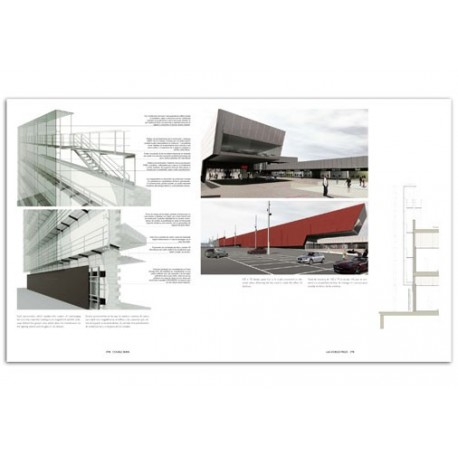 This book has been divided into three chapters: one covers facade finish materials, another on the idea of “double skins” and a third on interventions in a historic context.

This book has been divided into three chapters: one covers facade finish materials, another on the idea of “double skins” and a third on interventions in a historic context. The first speaks of brick, plaster or stone; some of the materials we have used as finish material on our projects according to the context they were found. In the second case, the composition strategy is another: now we are not dealing with opening up a void in the wall. Here we add one layer atop an existing one. The third chapter is reference for all those who have had to work in a city as consolidated as Barcelona, consolidated in the fact that for every brand-new building raised in the city, there are 5 interior renovations or restorations, mostly caused by changes of use. 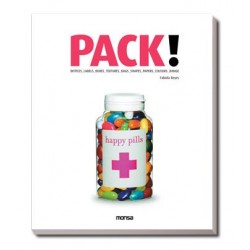 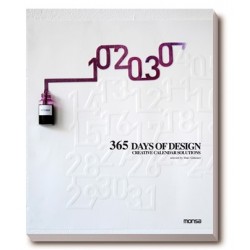 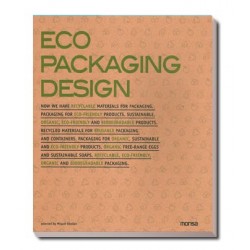 €30.00
ISBN 978-84-15223-40-5 Packaging products are designed to last as long as possible before recycling, where the vital process starts all over again. The importance of recyclable packaging is clearly recognised by all market sectors... Layout: 21,5 X 25,5 cm Pages: 192 Cover: Softcover with Flaps Preview
View 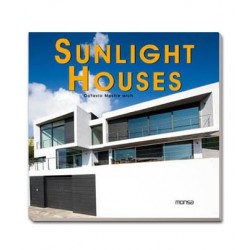 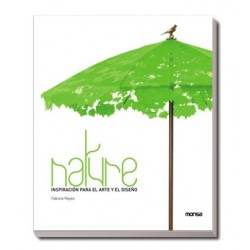 €30.00
ISBN 978-84-96823-35-8 NATURE, INSPIRATION FOR ART & DESIGN reveals a diverse range of projects from different creative art and design camps which have taken their inspiration from any of nature's elements. Layout: 21,5 X 25,5cm Pages: 192 Cover: Softcover+flaps
View 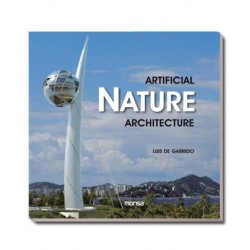 €9.95
ISBN 978-84-15223-19-1 Luis de Garrido has been developing a new, innovative architectural concept called “Artificial Nature”. It is an artificial ecological system incorporating manmade artefacts and buildings with its own rules and which evolves alongside the natural eco-system. Layout: 20,3 x 20,5 cm Pages: 96 Cover: Softcover Preview
View 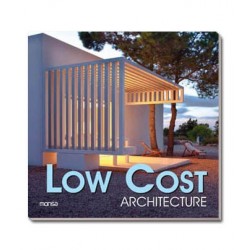 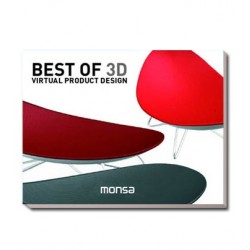 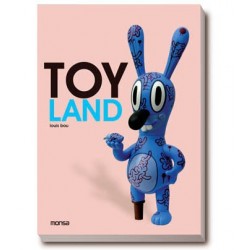 €9.95 €30.00
ISBN 978-84-96823-76-1 Creators of designer toys come from the world of graphic design, illustration or street art, and they use all kind of materials to create these collecting articles. Although the most common raw materials are vinyl and plastic, we can also find pieces made of metal, wood, resin, fabrics, and plush. Layout: 19,5 X 25cm Pages: 256... 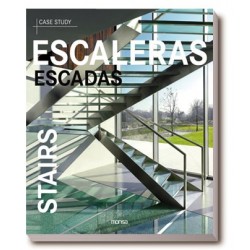 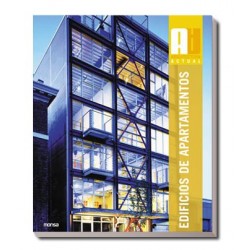 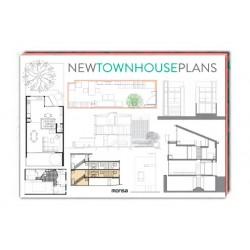 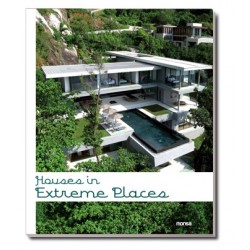 SOLD OUT ISBN 978-84-15223-53-5 Sometimes the architect must face a difficult challenge, whether of program, budget, or, as in the cases analysed in this innovative book, location. Layout: 24 X 29 cm Pages: 120 Cover: Hardcover Preview
View 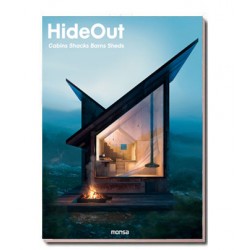 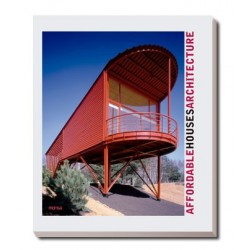 ISBN:  978-84-15223-60-3 More often than not the hallmark of a neighbourhood or community is imprinted by its most basic and unsophisticated housing, architects and householders. To create something unique and efficient with a low budget... Layout: 24 X 29 cm Pages: 120 Cover: Hardcover Preview
View 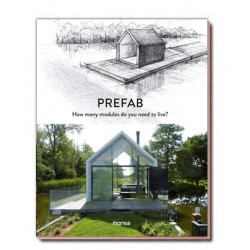 PREFAB. How many modules do you need to live?

ISBN: 978-84-16500-61-1 Showing options for expanding or downsizing according to each person’s need for space, and the ease with which you can move the home to a new place. Homes that are economical, green, and durable. Layout: 18 x 23 cm Pages: 144 Cover: Hardcover Preview 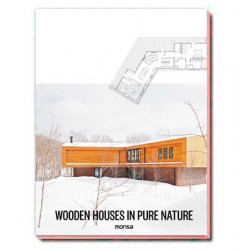 ISBN: 978-84-17557-00-3 The new criteria for sustainable housing planning benefit from an inexhaustible source of ideas, based on wood due to its versatility... masterful designs in places with extreme climates, mountain slopes, rocky terrains or cliffs by the sea. Layout: 17 x 23 cm Pages: 144 Cover: Hardcover Preview 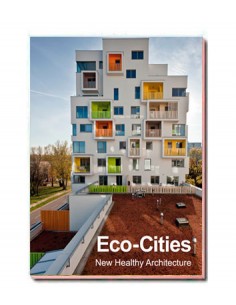 ISBN: 978-84-17557-41-6 The creation of pleasant living environments that avoid the simple container of human beings and build spaces of coexistence receptive to the needs of users has been one of the objectives of architectural practice for decades... Layout: 17 x 23 cm Pages: 144 Cover: Hardcover Preview 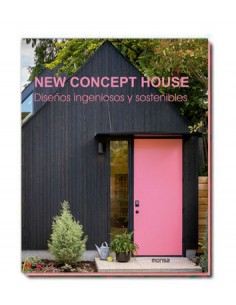 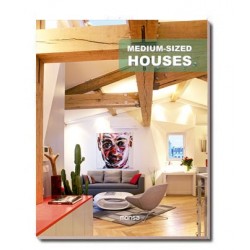 ISBN: 978-84-15829-70-6 This book is a compilation of 15 different projects from 753 to 1076 ft2. Our intention is to illustrate a cross-section of compact residential urban architecture recently introduced in cities around the world. Layout: 18 x 23 cm Pages: 144 Cover: Hardcover Preview
View 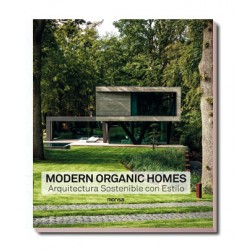 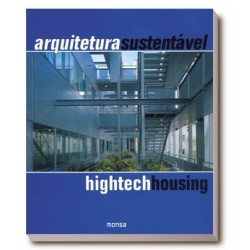 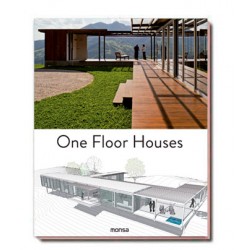 ISBN: 978-84-17557-06-5 Houses without stairs or obstacles, all distributed on the same floor, lounge area, dining room, bedrooms, kitchen and service facilities. They stand out for their spaciousness in all rooms, both exterior and interior. Layout: 17 x 23 cm Pages: 144 Cover: Hardcover Preview 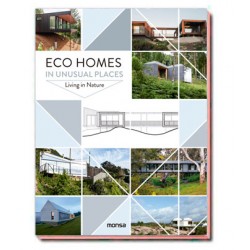 ISBN: 978-84-16500-89-5 Houses on the side of a mountain, on rocky terrain, on cliffs by the sea, etc.; a perfect blend of contextual architecture and interior design that channels our shared desire for peace and tranquility... Layout: 17 x 23 cm Pages: 144 Cover: Hardcover Preview 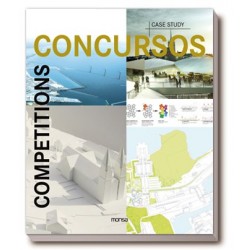 ISBN 978-84-96096-95-0 This book does not aim to establish any bases for creative criteria, standards for presentations or be a concatenation of specific concepts; its pretension is much simpler yet one we believe to be effective... Layout: 21,5 x 25,5 cm Pages: 240 Cover: Softcover Preview
Tap to zoom